That first pair was showcased for employees and the media before they were placed on public display at the Canadian National Exhibition that summer. These were the first two cars of the original 104-car order to arrive in Toronto and they were part of the largest shipment of British-built rolling stock ever made to Canada.

“From the plant of the Gloucester Railway Carriage & Wagon Co. Ltd., the cars were shipped by road to Avonmouth (the port of Bristol), where they were loaded onto the vessel, City of New York. After an uneventful trip across the Atlantic, they were unloaded in Montreal and shipped via Canadian National Railway to Toronto,” The Coupler reported in 1953.

Today (July 30, 2013) Toronto Rocket train set #39 is making its initial test run on the Y-U-S line. TR#39 represents the last train set in the original base order for 39 Toronto Rocket trains. To date, a total of 38 TR trains are running in service. Production and delivery are continuing for the remaining 31 train sets of the overall 70-train-set order. A total of 21 train sets are to replace the H-6 vehicles and 10 train sets are for the Spadina Subway Extension needs. 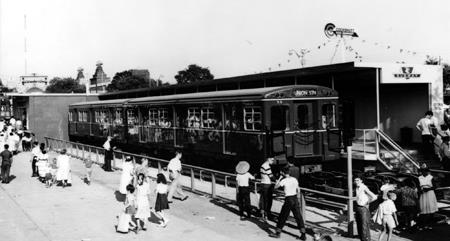 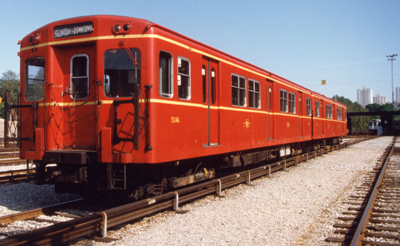