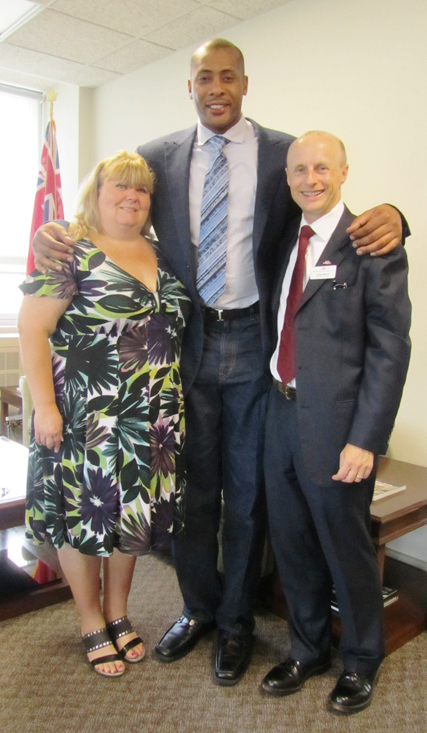 This will be the third consecutive year that the TTC has joined forces with the Toronto Revellers Caribbean marchers. Magloire, a Scarborough native, is the Band Leader of the group. This year he’ll be leading 11 sections in the grand parade, which will include two TTC buses and a Wheel-Trans bus complete with an onboard sound system. The group’s theme this year is Bollywood.

The TTC joined the Junior Carnival Parade at Downsview Park with a Wheel-Trans bus this past weekend.

The Toronto Revellers is a cultural not-for-profit organization, which celebrates the rich cultural diversities and traditions of the Caribbean. 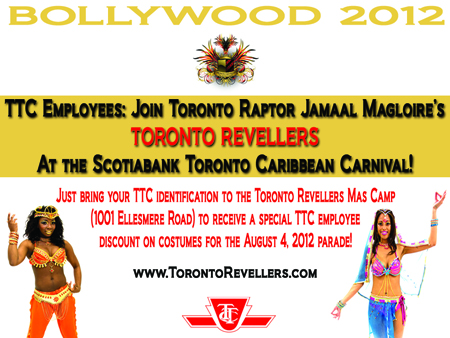