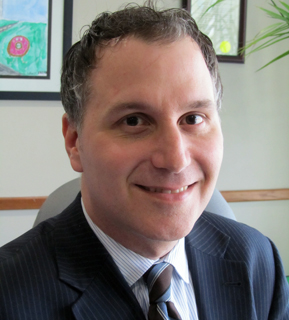 Colle was first appointed to the TTC Board on March 5, 2012. He will chair his first meeting on Dec. 9.