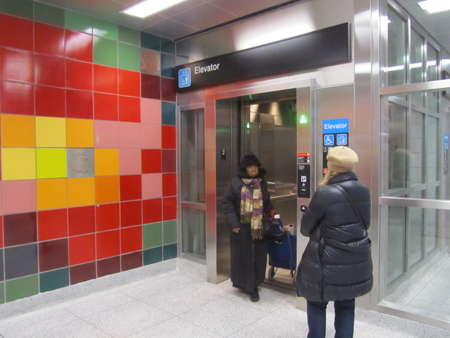 The TTC’s Easier Access Phase 3 Project will make all the remaining subway/RT stations accessible by 2025. The last station to become elevator-equipped was Pape in October 2013.

The TTC now has a total of 85 elevators in service. 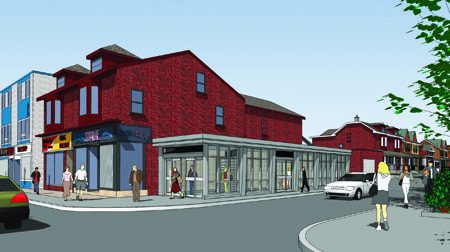 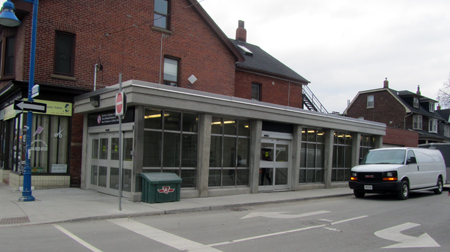 Dufferin second exit located on the northwest corner of Bloor Street and Russett Avenue.
X
Cookies help us improve your website experience.
By using our website, you agree to our use of cookies.
Confirm