Standing at a bus stop on Kennedy Road in Scarborough, Toronto Mayor John Tory and TTC Chair Josh Colle announced on May 24 that the TTC will be ready to roll out new and improved services on 61 bus and streetcar routes across the city. 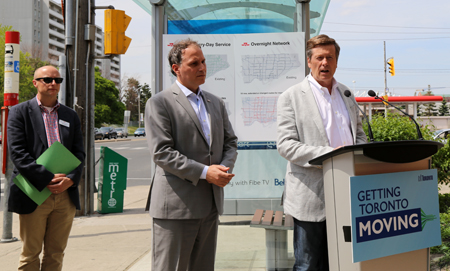 Standing at a bus stop on Kennedy Road in Scarborough, Toronto Mayor John Tory and TTC Chair Josh Colle announced on May 24 that the TTC will be ready to roll out new and improved services on 61 bus and streetcar routes across the city.

“Subject to the approval of the TTC Board on May 27, service improvements are coming across the city in September,” Tory said. “This will make TTC service a more reliable option for all Torontonians any time of the day or night.”

Two reports recommending improvements to the off-peak bus network and the overnight network, that fell to budget cuts in 2011-2012, will be presented to the TTC Board on May 27. If Commissioners approve the reports, the service changes would be implemented through the fall, starting with the Sept. 6 Board Period.

To improve service in the off-peak All-Day-Every-Day Network, the TTC is proposing 122 service improvements on 43 bus routes – 102 restore service that was cut in 2011, affecting mostly suburban areas of Toronto. With these changes, 133 of the TTC’s 144 regular routes will operate all day, every day. The TTC estimates that the new services will attract approximately 1.3-million additional customer trips.

To improve service to Blue Night Network, the TTC is proposing seven new overnight bus and streetcar routes, and expanded service on another 11 routes. The expanded network would total 31 routes from the current 24 routes. The TTC estimates approximately 5.2 million customer trips would be made annually on the expanded overnight network, up from 4.7 million rides.

The expanded Blue Night service will result in 99 per cent of Toronto residents living within a 15-minute walk of overnight bus and streetcar service.

“These proposed changes will expand and improve off peak and overnight bus services throughout the city,” Tory said. “This will benefit the increasing number of people who are working in different kinds of shifts who depend on the TTC for overnight travel, the majority of whom are shift workers and people working non-traditional hours.”

Chair Colle added that the service changes are in line with the City’s Poverty Reduction Strategy, which advocates for more access to public transit at all hours of the week so people can stay connected to jobs.

“With travel outside the morning and afternoon rush accounting for the majority of trips (57 per cent) being taken on the TTC, we desperately need to provide service for all these people that travel during the off-peak times,” Colle said.

The proposed improvements are funded under the overall $90-million transit investment that was approved in the 2015 City Budget by Council last March. 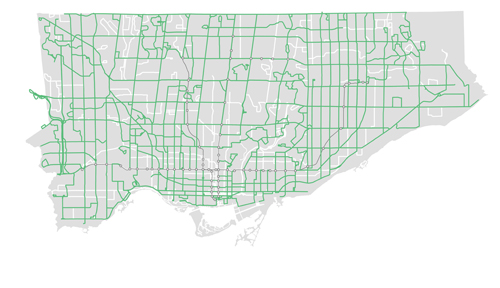 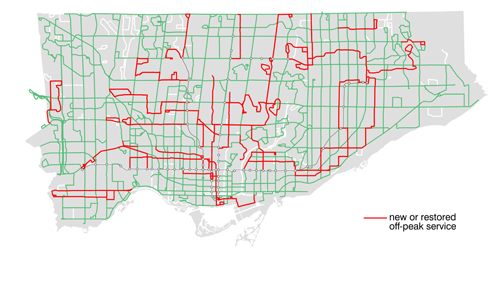 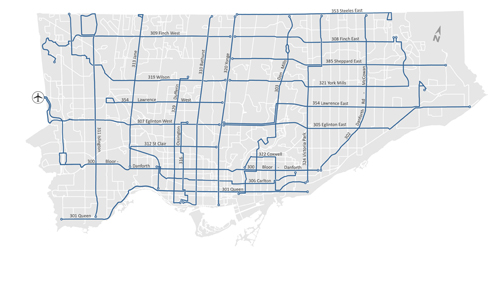 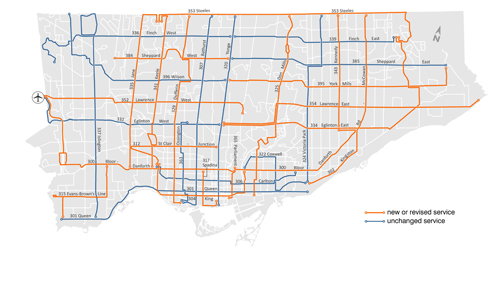