Toronto Councillor Mary Fragedakis joined the TTC Board this month. 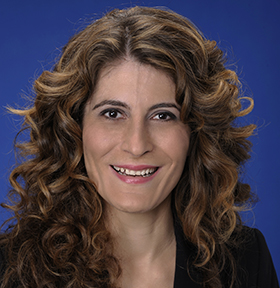 Toronto Councillor Mary Fragedakis joined the TTC Board this month.

Commissioner Fragedakis, and other elected representatives, will serve until Nov. 30, 2018, the term of office for the current Board. She attended her first Board meeting at City Hall on Jan. 18.

Last October, Joanne De Laurentiis was appointed to the Board through the City’s Public Appointments Committee to replace outgoing citizen appointee Maureen Adamson. De Laurentiis is an experienced senior executive and board member with expertise in building, implementing and managing multi-stakeholder board and organizational structures. She attended her first meeting on Oct. 27.

The TTC Board is made up of 11 members: seven elected representatives and four citizen appointees. 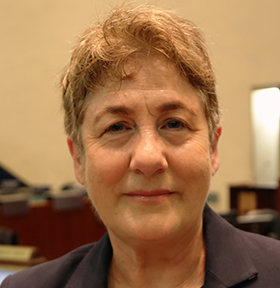