Jaye Robinson named as new Chair of the TTC 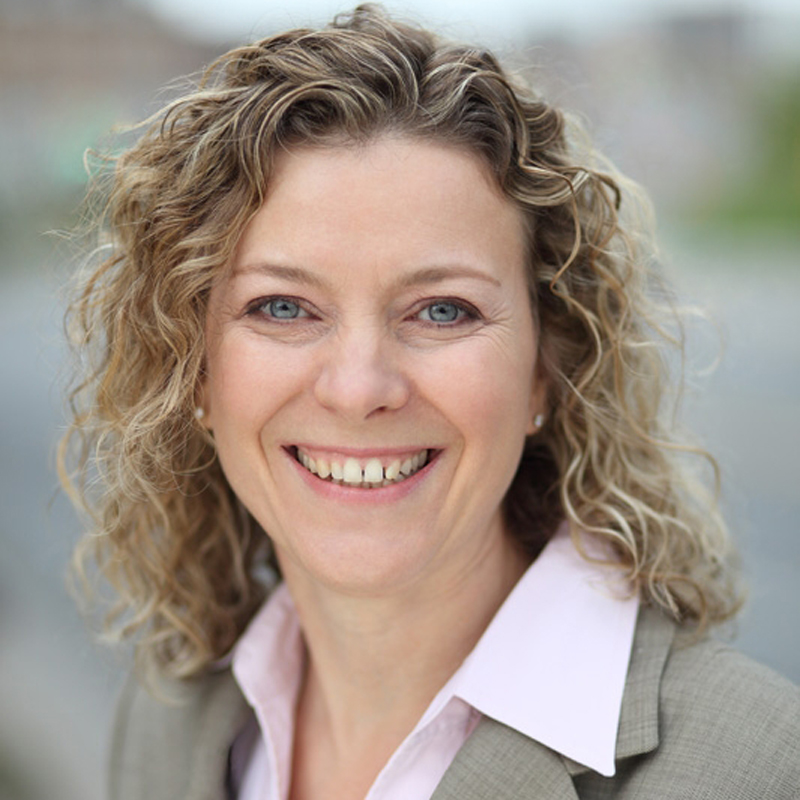 Robinson will chair her first meeting on Jan. 10, 2019. The election of a Vice-Chair, required at the start of a new term, will take place at the same meeting.

The six elected representatives will be joining the three current citizen Commissioners: Alan Heisey Q.C., Ron Lalonde and Joanne De Laurentiis. The fourth citizen Commissioner required to fill a current vacancy on the Board will be announced in the new year.