St Patrick became the TTC’s 45th accessible station and the 26th with elevators on Line 1 Yonge-University. 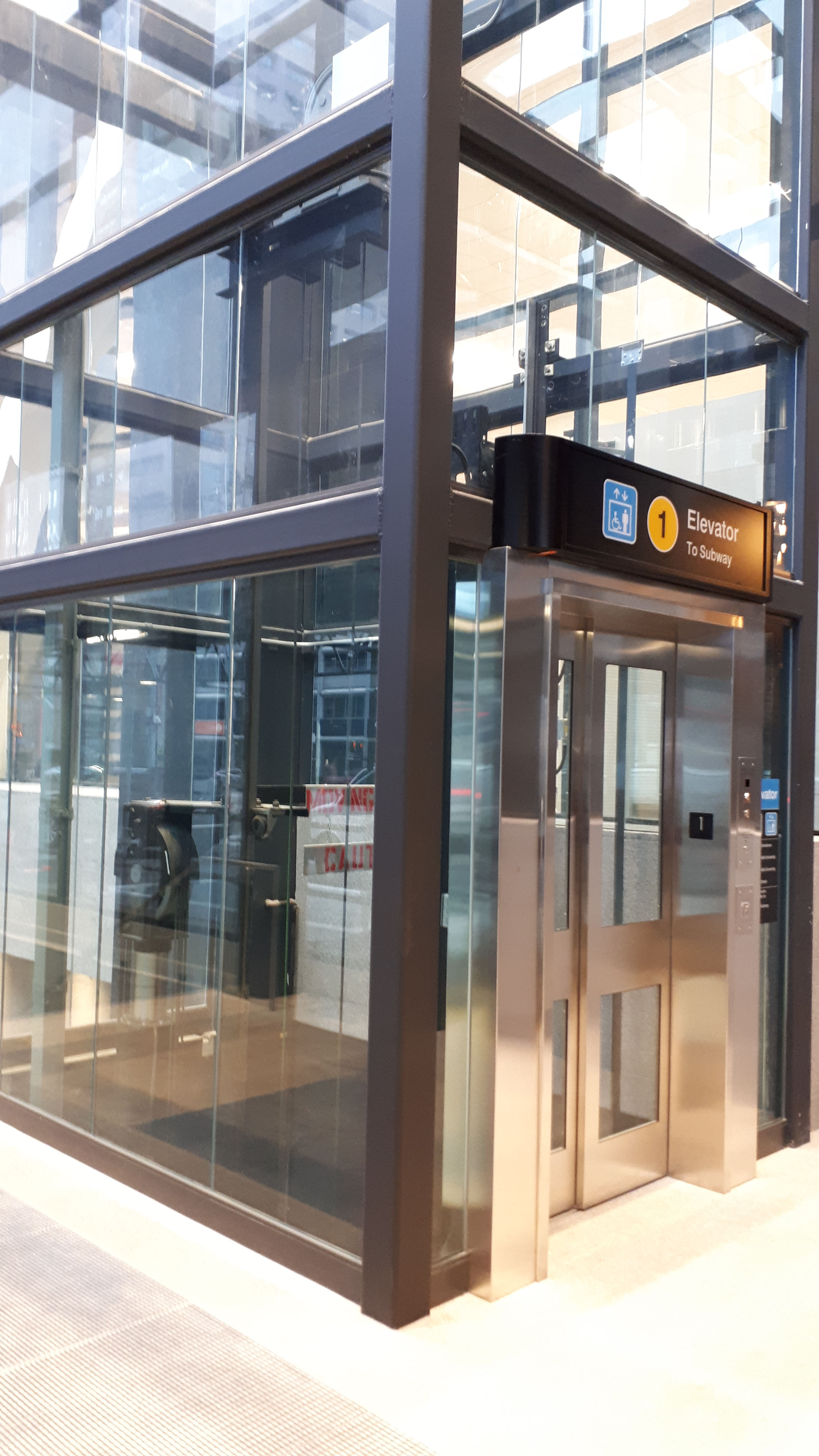 St Patrick became the TTC’s 45th accessible station and the 26th with elevators on Line 1 Yonge-University.

The station’s two elevators entered service this month. The elevators connect the street to the concourse and subway platforms levels. The TTC now has a total of 45 out of 75 stations that are accessible.

Elevator construction continues at the following stations: Royal York and Dupont (both scheduled to be completed in 2019), Yorkdale, Wellesley, Wilson, Runnymede and Chester.

In 2019, construction is scheduled to start at the following stations: Sherbourne, Bay, Keele, King and Lansdowne.

The TTC’s Easier Access Phase III Project will make all the remaining subway stations accessible by 2025.

For information on the status of elevators, please call the Elevator Service Status Line at 416-539-LIFT (5438).