Late Friday saw the ratification of the last of four contracts that were successfully negotiated between all parties. The new contracts each expire on March 31, 2018. 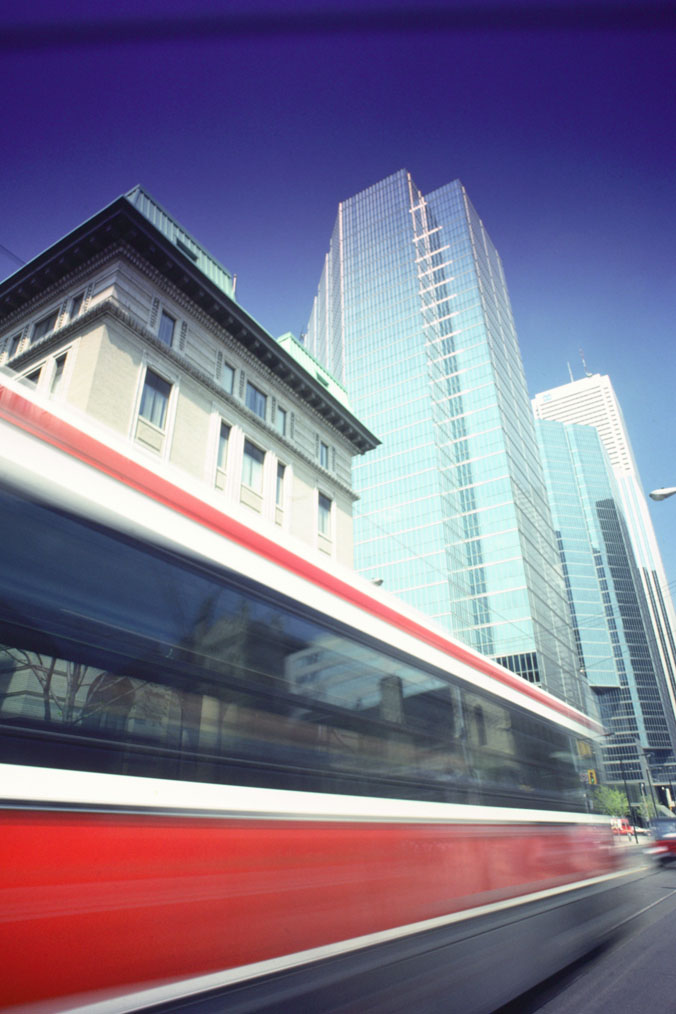 Late Friday saw the ratification of the last of four contracts that were successfully negotiated between all parties. The new contracts each expire on March 31, 2018.

To achieve four, four-year negotiated deals in an interest arbitration environment is a real success and is a testament to the hard work by both sides in what were long and difficult talks.

At the Employee Town Halls I led over the last six months, I committed I would be open to putting no contracting out – and no layoffs as a result of contracting out – on the negotiating table, where requested, in return for an affordable deal. That promise has been kept and I am pleased that we can now move forward on the basis of ratified deals that provide peace of mind.

Each of the deals addressed other important issues, including acknowledgement through wage increases of the difficult job TTC Operators have, improved shift rotation rates, and recognition of skilled trades via enhanced premiums.

Finally, all non-unionized staff will enjoy the same benefit enhancements as their unionized colleagues, as well as modest increases to salaries over the next four years. Details will be forthcoming.

With new contracts and job security certainty now in place, our collective journey of transforming the TTC, modernizing it and becoming a transit system that makes Toronto proud, continues. I want to thank each of you for your dedication, professionalism and commitment to public service.