Notice of Appointment – Head of Finance/Treasurer

I am pleased to announce that Stephen Conforti has been appointed the TTC’s new Head of Finance and Treasurer.

I am pleased to announce that Stephen Conforti has been appointed the TTC’s new Head of Finance and Treasurer.

Stephen joins us after 10 years at the City of Toronto, where he started as Financial Planning Analyst, advancing within the City’s Financial Planning and Budgeting division until he became Director in 2016. As Director, Stephen was instrumental in managing and providing strategic and financial planning advice to all City programs and agencies on a cumulative spend of $12.3 billion annual operating budget and $39.7 billion 10-year capital program.

Stephen worked on the development of the City’s Long-Term Financial Plan, a comprehensive review of the City’s Financial Management and Control By-law and multi-year, service-based financial planning and budgeting. He brings experience undertaking value for money analysis of various delivery models for key City capital projects, including the Design Build and Finance model.

He has provided key finance support and has led on several key City projects and initiatives, including the Gardiner rehabilitation project, Lawrence Heights and Regent Park redevelopment. Stephen assisted in negotiating Federal and Provincial funding programs, such as the Federal Gas Tax and the Public Transit Infrastructure Fund (PTIF). He has been a key support for the TTC and the City each year as we contend with evermore challenging cost constraints.

Stephen will begin his new position on July 24th.

I would like to thank Mike Roche for his incredible commitment, hard work and invaluable contribution over many years at the TTC and wish him all the best in retirement.

Please join me in welcoming Stephen and supporting him as he transitions to his new role here. 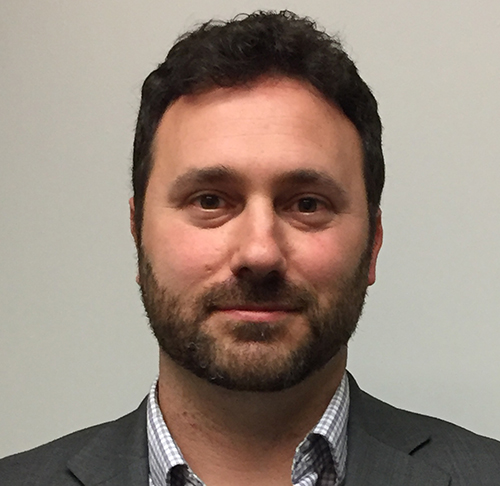