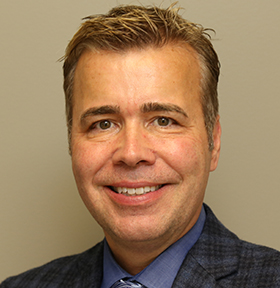 The TTC is pleased to announce the appointment of Tim Baubie to the position of Head of Stations effective on April 9, 2017.

As Head of Stations, Tim is responsible for: Group Station Management and Station Maintenance/Operations.